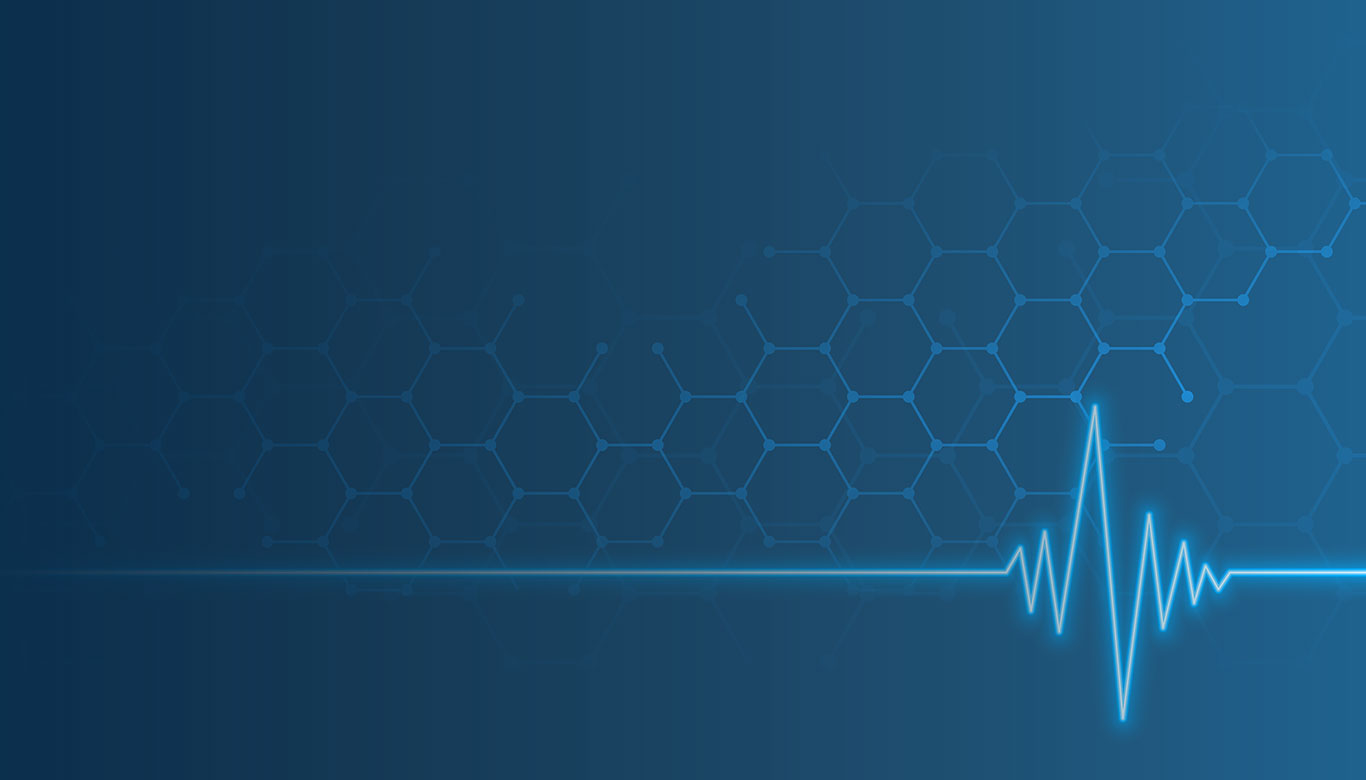 The size of the Middle East and Africa e-Health Market is valued at $ 989 million in 2020 and estimated to grow at a staggering CAGR of 12.8 %, to reach a whopping $1.8 Billion by 2025. Unarguably digital health in Africa has proven to be a leading sector filled with unprecedented growth potential, thanks to healthcare providers and regulators who are actively investing to profoundly transform health system in the region.

To support this growth and spotlight the tremendous potential, “Africa Digital Healthcare Summit” will bring together thought leaders of healthcare ecosystem from both public and private healthcare entities, including but not limited to health ministries, private healthcare institutions, digital health experts, researchers and businesses to discuss the experiences and lessons learned and emphasise the vital role of digital health in the fight against these unprecedented times. This important two-days virtual conference will articulate the importance to commit to Digital Transformation to accomplish a promising future vision; namely, delivering best-quality integrated and comprehensive healthcare system.

Ransomware attacks are a growing threat, with 42% of companies reporting that they’ve faced at least one attack. On average, companies have 4.5 attacks. On May 13th 2021, as if dealing with COVID-19 was not enough, the Health Service of Ireland (HSE) began a battle with a different type of Virus. HSE CEO Paul Reid said it was “a sophisticated” attack, targeting information technology systems and data stored on central servers. The HSE stated it was a ‘day zero’ attack, meaning it was a new cyber virus that escaped past its virus defence system. This comes on the back of Colonial Pipeline who reportedly paid the hackers who shut down some of its networks.

A new global survey conducted by Wakefield Research and commissioned by Veritas Technologies, has determined that as this shift accelerates, resiliency planning has not kept pace, creating a significant resiliency gap. The research showed that Saudi Arabia businesses are concerned about growing IT complexity. 71% of Saudi Arabia respondents still said their enterprise’s security measures lag behind their IT complexity, compared to 64% worldwide

Join us for this presentation and gain valuable perspective on how to keep your business resilient against ransomware attacks. We’ll share key learnings from the research but that’s not all… Ever wonder what goes through a CEO’s mind when his Head of IT informs him they are under attack !  Listen to Martin Kelterborn,  Chief Executive of Offix Group, Switzerland talk about the tension, uncertainty and confusion, surrounding the Ransomware attack in May 2019.

“I went into my IT department and the manager was pale and clearly shocked. He told me everything had gone. We had tens of thousands of orders, but no computer systems to sort through them.. At one point we actually wrote a press release declaring that the company was dead and out of business. They were the worst three weeks of my life.” 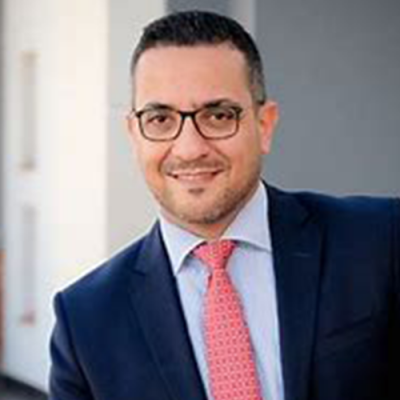 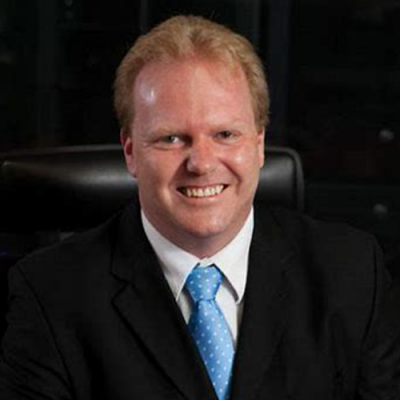 Check Who Makes This Event Possible! 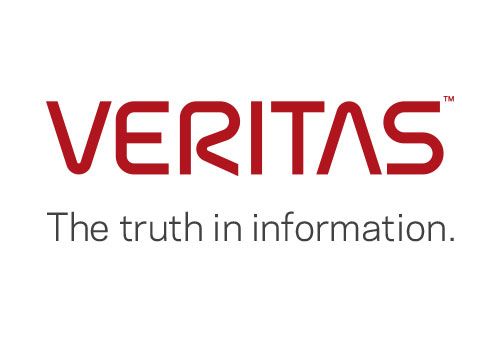 Fill the details and will send you the agenda​